… is a grammatically correct sentence in American English. 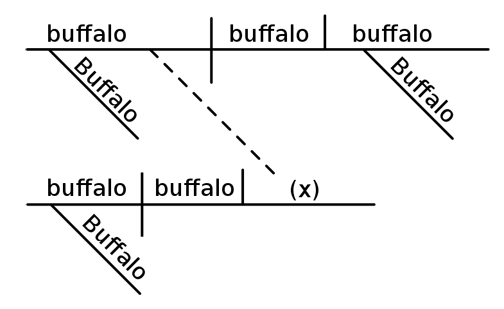 Annie Senghas is given credit as the inventor of the sentence.